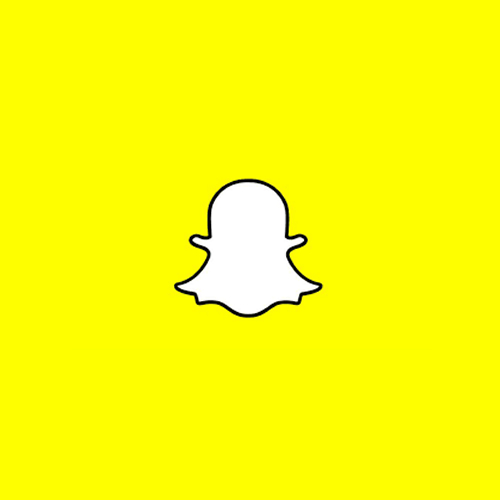 If you ever used and liked Snapchat, you’re about to realise that they’ve completely gone against their ‘non-permanent image sharing’ philosophy.

Snapchat stories were beautiful in their simplicity. You could only upload snaps to your story that were taken as they happened, inside the app. It felt real and authentic. Now, Snapchat has rolled out Memories, which allows you to save pictures to the app, as well as upload old pictures to your story. That’s the complete opposite of what they started out with, which was extremely successful. Facebook can do that, can’t it? Isn’t that what Instagram was made for? We don’t need another one. Right now, stories are spontaneous. They feature a cute dog you saw walking down the street, your friends silly face with a filter slapped on or some blurry footage from a drunken night out. Now, people are going to upload only the best, most polished snaps to their story. This isn’t Snapchat anymore! Snapchat always felt so raw, and now it’s just another Instagram or Facebook.

Spontaneity is what made the app so fun to use. You could check Snapchat to see what friends are up to right in real time, as it happened. The next day the slate is wiped clean, ready for new content from that day. Snapchat is for everyday casual pictures, and Instagram is for your very best pictures. Snapchat messed up that magic dynamic by joining the gang.

Memories will fundamentally change how Snapchat is used, unlike replays or fun and addictive features like filters. Snapchat was the best app for seeing what people were up to in real time, and now it has lost that magic touch by turning it into another money making social media platform and it has definitely lost its originality.