Skip to content
Previous Next
Netflix Updates its Branding 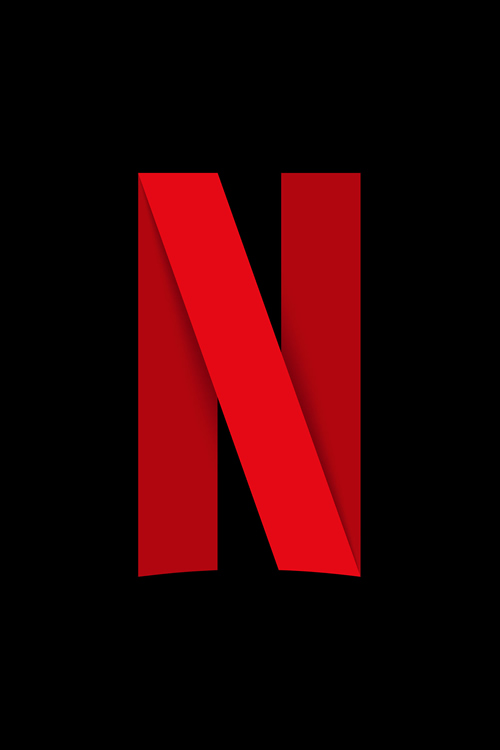 Netflix has just updated its branding with a new logo-mark. Or is it just a really short logotype? In any case, the saga of 2016 logo updates continues with a brand new “N” made in a ribbon-style.

First things first, this is not replacing the Netflix logotype as we know it. There’s no need. Netflix’s logotype will still be used anywhere it happens to fit. This new piece of branding is intended to go places where the full logotype is just taking up too much space.

Basically, it’ll be used on mobile apps, any time a designer wants to use a bunch of small logos in their website footer. The point is, they wanted something that looked like Netflix branding that would fit in small, square, or vertically oriented spaces, and they nailed it.

Now, on to the subjective opinions! The ribbon-type technique is kind of everywhere these days, and may not be to everyone’s taste, but still… it’s pretty. It’s the right shade of red. The little curvature at the bottom gives it that “Netflix feel”. It works. It’s a good example of carefully-considered branding in action.

Some commentators are speculating about whether this branding update might lead to a redesign of other aspects of the platform. Maybe, any such changes will be incremental additions to match new use cases, just like the introduction of this logo-mark.

This being only the second Netflix branding update that I can remember, and considering their generally careful approach to making design changes, that makes the most sense to me. Netflix is a service used by a lot of non-techies as well as the nerd-inclined, and people in both categories are often slow to adapt to new interfaces. Any major changes are likely to happen over years, and I’ll bet most of them will be under the hood.

(We could all learn a thing or two from them.)